Being an Android user, you await the most recent update to arrive every 6 months, as the android company updating their OS speedily with many new features. New features improve the experience of billions of Android devices used around the globe. The features introduced to the android phone are added for safety, restful sleep, and much more.

Your Android phone can’t put out a fire, but it can provide features for emergency location services which may help using a dial phone and other options. As the Android phone is used in more than 230 countries and billions of people use the device, the safety of the users comes first. Android gives a variety of changing and customizing the applications, keyboards, and themes, etc, by your own choice, which is only featured by Android Phones yet. 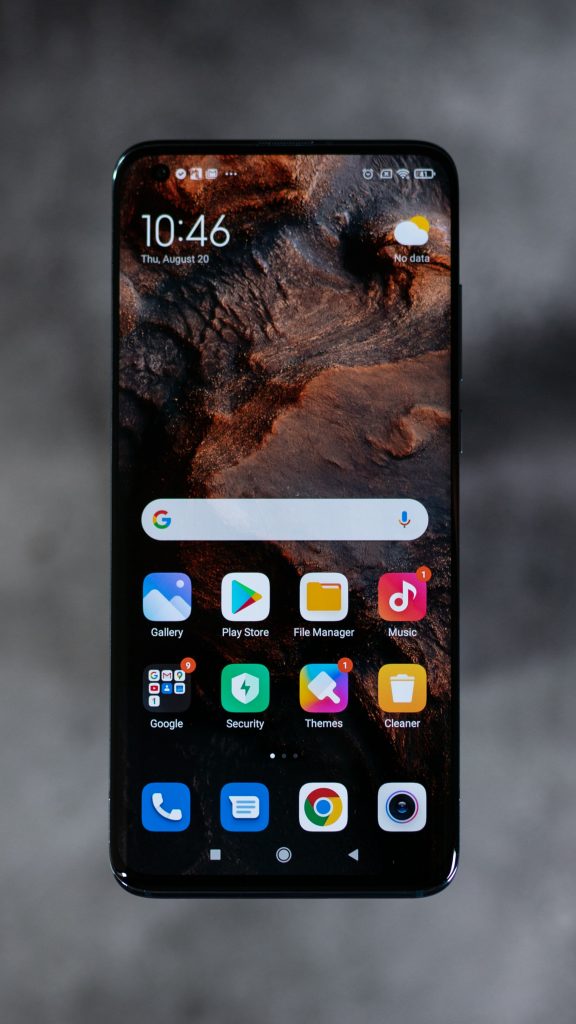 Google announces the next version of the Android OS every Six months, and you’re still waiting for your phone to get it. The list of Android versions can be seen in the image above. Fragmentation, when phone owners use older versions of the operating system, is Android’s enemy because it means not all users can access the latest new features.

There are a few reasons why fragmentation occurs:

First, letting phone makers customize the software interface that sits on top of Android is a key strength, but it also means that vendors and carriers have to conscientiously test each new version of Android to make sure it works smoothly and doesn’t break.

Second, high-end phones generally get upgrades first. But still, mid-range devices don’t get a new version for months until the next upgrade takes place. Finally, some entry-level phones of the past had hardware that supports some software tricks.

Google has made strides to fight fragmentation. Android Pie is the most recent version of Android OS and was available for far more phones on launch day than ever before.

How to use the android device as a Kodi multimedia hub? 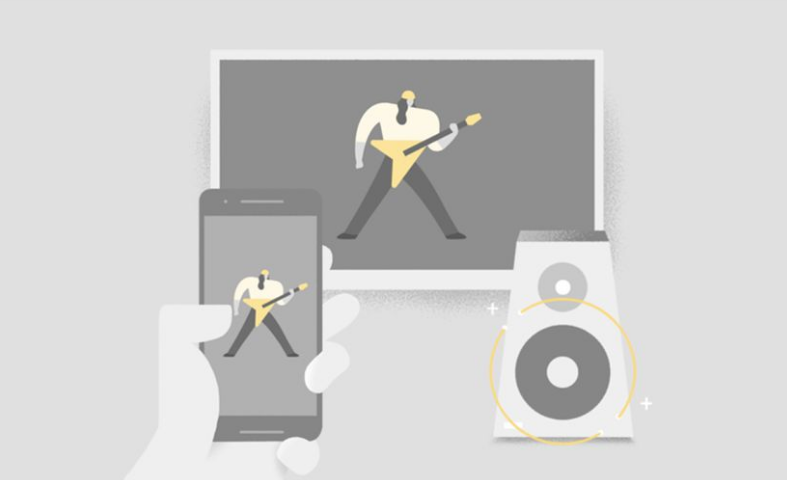 For so long, you’re using Chromecast to broadcast your Android phone or tablet’s display to the larger screen of a television. Take advantage of a shortcut you never know. Use a mirroring shortcut in the quick settings pane, which can be accessed by dragging the top of the screen using your fingers. Find a Cast option on the menu. But to make sure, first install the Google Home app for android. Just open the app, tap Cast screen/audio from the menu, and then choose your Chromecast. Your device display should start to appear on the big screen.

Are you curious when you lend your cell phone to your friend or family member, because of your privacy concerns? Screen Pinning generously allows you to pin the screen to the specific application and if the person wants to move to another application or homepage it will require your passcode.

For this purpose, open Settings, go to Security, enable screen pinning. Once you have turned on the feature, opened the desired app, and tried to move to the recently used applications or homepage, you will see the passcode screen on the display. And your privacy is safe.

Have you missed your notifications? If you skip the notification and want to check then you don’t need to worry, the Android feature helps you to check your recently cleared notifications too. Go to the home screen, tap and hold the empty part, and screen adjusting mode will pop up. Choose widgets, and find the settings. Drag the icon to an empty space on your home screen and drop it in place, and a list automatically pops up. Choose the Notification log from the list and tap the icon to open up Android’s notification history.