A study carried out by the University of Plymouth states that children were swayed by robots more than adults. Parents and few people considered it to be a bad thing for their children – for instance, robots friends. This creates a debate on AI addiction which is naively targeting the younger generations.

Kids are more delicate towards things and they get attached to anything giving them happiness or joy. This can be a pet, an area, a person, or even a machine. Even if we talk about our past, we also used to get attached to our toys and felt heartbroken if not got our loved ones.

This phenomenon passed on to generations after generations and now the attachment has become more swear that mere frown by parents cannot threaten the little one.

I guess we were the last generation to be threatened by parents with just a small frown.

Well, the stubborn attitude of children finally turns out to be the approval of giving them their desired thing. Simply, we can say that parents get entrapped by their children.

Now, if we talk specifically about AI addiction, kids tended to trust them quicker and without any question. This desire has raised many ethical issues regarding future events about the pervasive mechanical world. Researchers raised many doubtful questions on this.

This thing demands a safer side for the children while building the robotic community. 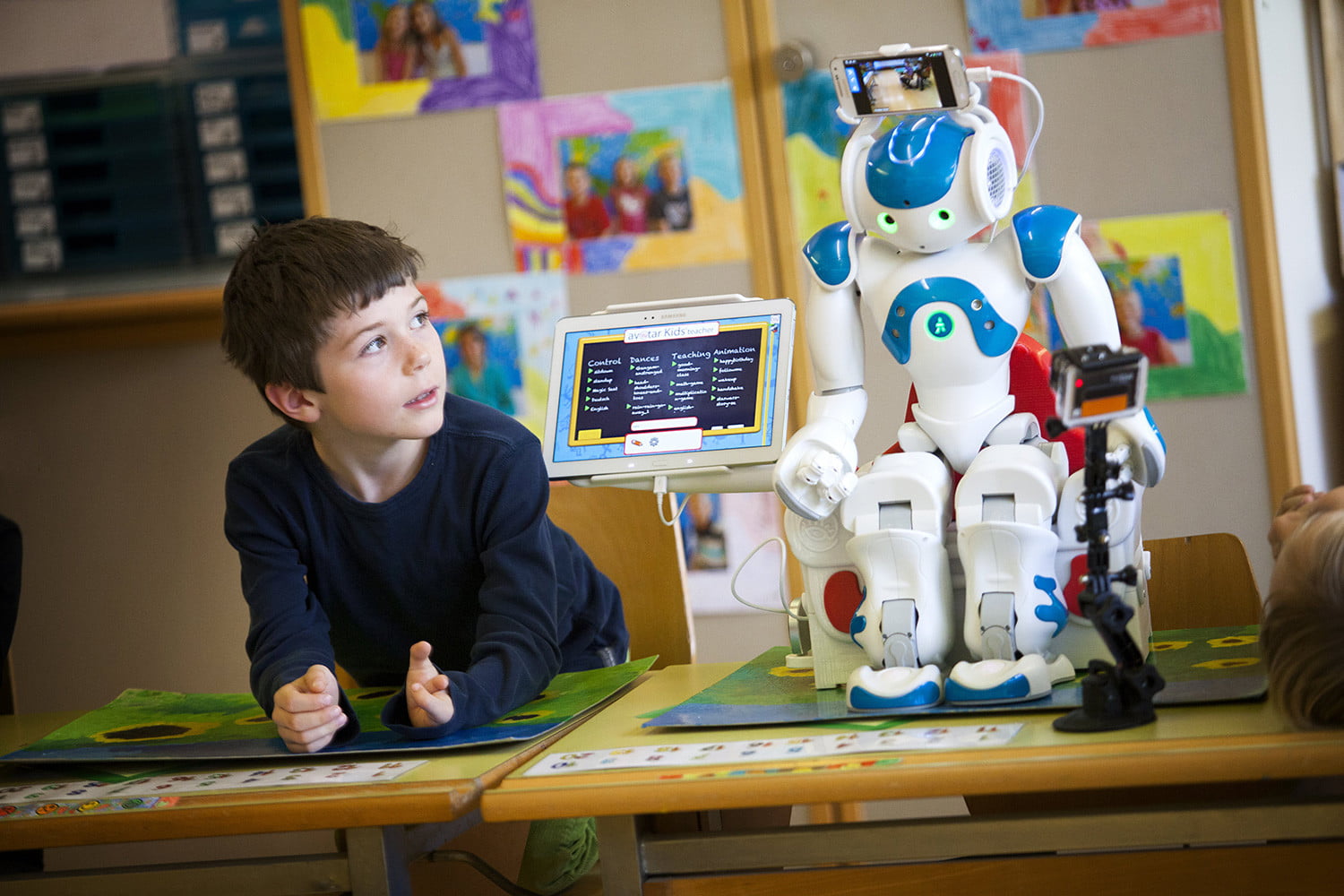 As far as hacking is concerned, there is no void in any tech field where a hacker not rests. Henceforth, the risks associated with hacking also need to be addressed that how these toys are influencing our children. Every parent needs to raise some questions like:

These should be addressed at all levels before getting that toy to fully satisfy themselves that they are bringing a good AI. As these will be influential in the upbringing of children because they will be conversing with them more than with their parents most of the time. For instance, if a doll asked for a special gift, would it be a sort of advertising or mere robotic feelings?

The internet-connected doll “My Friend Cayla” is based on voice recognition technology to chat and create interactive sessions with the children in real-time. A voice analysis company operates Cayla’s conversations which are recorded and transmitted online.

Here come many insecurities to the screen that hackers might spy on children or trying to communicate directly with them while impersonating the said doll. There are also concerns that how these voices will be used in the future. The German regulators urged parents to keep their children at a greater distance with this doll and even urged them to destroy it by classifying it as an Illegal Espionage Apparatus.

It is just an example of how AI can treat our children. Usually, the primary concern of these gadgets is educations, enhancing play, and motivating children in order to develop social skills by one-to-one interaction.

AI and Socialization: Impacts of AI on Social Life →

But besides that, consumer groups are warned that smart toys can put security and privacy at risk. 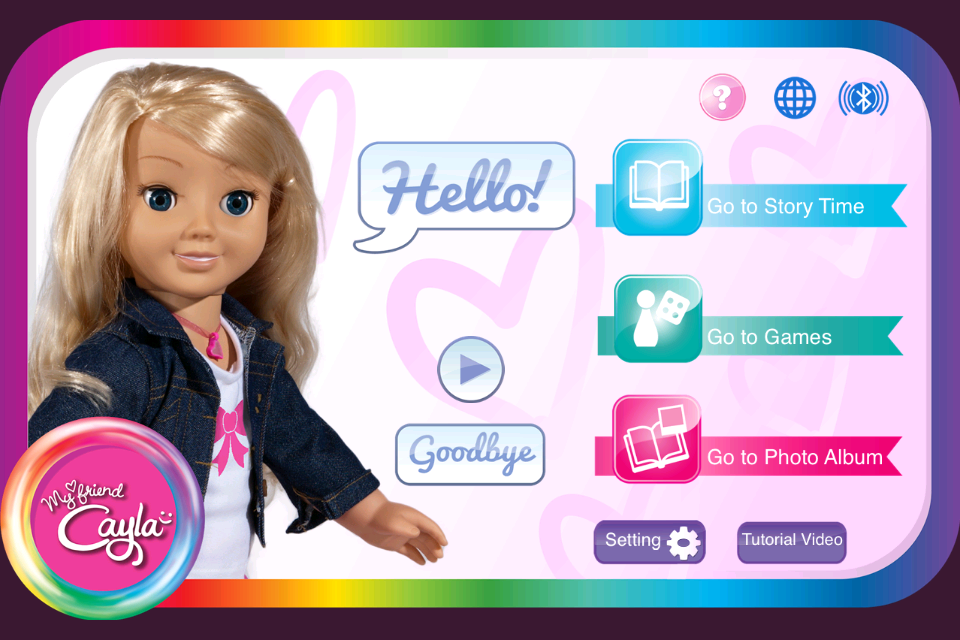 I need to mention here the strictness impose by parents to use digital gadgets. World’s one of the richest men and Co-founder of Microsoft Bill Gates said that he has limited the use of mobiles for his children. His children kept on ranting over getting a mobile phone, Bill Gates did not allow them to get a phone till age 14.

Even after that, he and his wife have given an allocated time to use phones so that their homework and sleep will not get disturbed.

This is a hard job for an addicted person to leave their addiction. This requires a lot of self-control and firm determination to leave that. The case is more or less the same as the AI addiction cases, where parents have to think about their children.

They need to engage them more in physical activities like going for a picnic, playing outdoor games, hanging out with friends, family parties, or like to give a lively event to revel.

They push hard to convince their children to get off the AI toys and other smart gadgets by revealing its consequences on health and mental-level. Besides this, there should some limitations to their usage to maintain a healthy lifestyle. Or else, children brought up by the AI will do retaliation against whatever being said against their choice.