01 A Man from Future – Gennady Padalka
02 How Will AI Go Far?
03 What Are The Suppositions?

“Are machines likely to become smarter than humans? No, says Jean-Gabriel Ganascia: this is a myth inspired by science fiction. The computer scientist walks us through the major milestones in artificial intelligence (AI), reviews the most recent technical advances, and discusses the ethical questions that require increasingly urgent answers.”

Everyone today wants to know what will happen next and can we achieve time travelling through time machines? so that they can prepare themselves for it. Likewise, many of us want to know what happened before our birth. It is just curious though!

But a passport to visit these times is given by a time machine which no one knows exists. Scientists, mathematicians, programmers, and analysts are sitting together to build a machine that can give excess time to go to different time slots.

Since the debate on this has started, many paranormal claimed that they are time travellers and come from years about 500 or later.

It seems awkward to believe but they have passed all the tests from the liar detecting machine. This thing made everyone taken aback and there are hot talks about time machines and time travelling around the world.

We know artificial intelligence is now a part of our lives. We cannot imagine an industry blossoming without this tech. The most essential part to skyrocketing the success of a nation relies on its strong economy which rests on the intelligence system.

Scientists are now more focused on predicting an environment of AI, dark future, aliens, and time travel. It’s just a matter of time but some are gossiping about the existence of a time machine that secret agencies don’t want to disclose right now.

Now look deeper into the fact.

Ron Mallet, the astrophysicist and author of the book Time Traveller: A Scientist’s Personal Mission to Make Time Travel a Reality said that,

“Our GPS systems wouldn’t be working without Einstein’s general theory of relativity. This is the proof that Einstein’s theories are correct.”

Einstein also calculated the speed of light in which he described the figure 300,000,000 meters per second as the Ultimate Speed Limit. It is a universal constant regardless if one is sitting on a bench or travelling on a rocket ship.

It suggests that gravity also slows that and we can imagine the objects in vast emptiness among massive celestial bodies like the Sun, Earth, and Jupiter are moving faster.

A Man from Future – Gennady Padalka 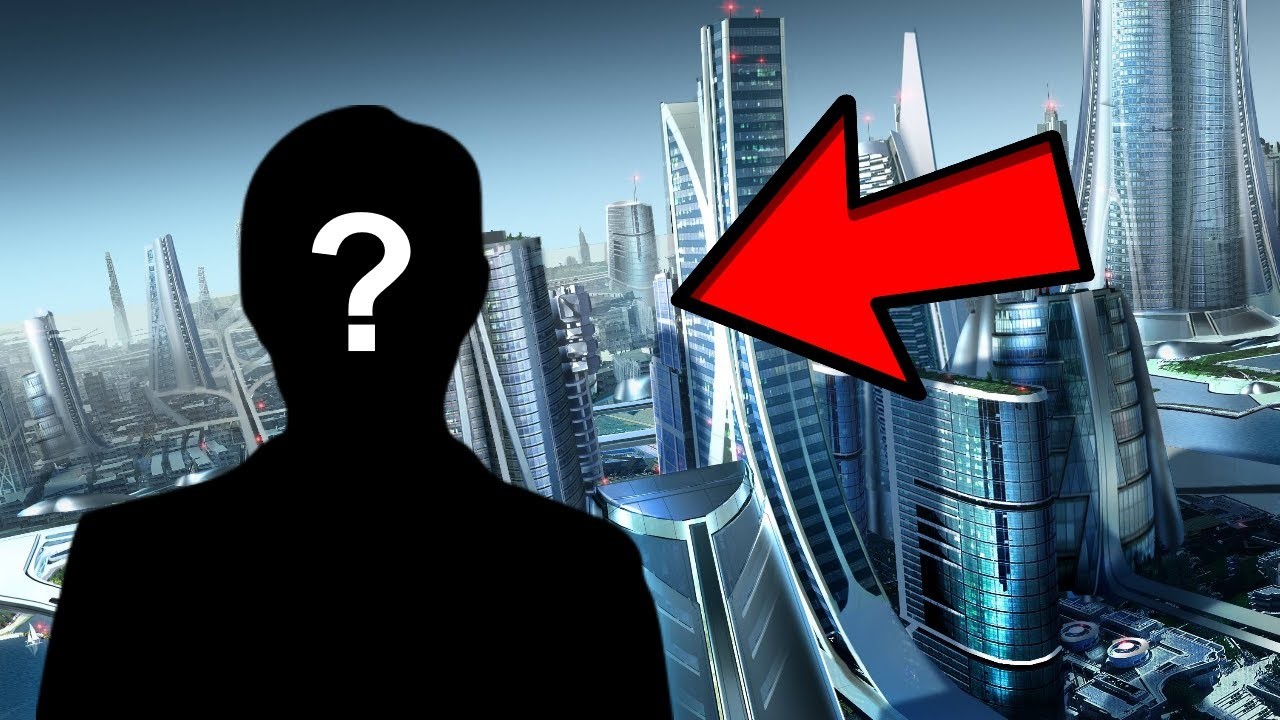 A cosmonaut Gennady Padalka arrived back on Earth in September 2015 for the last time. He just completed his last mission in space and broke the record for most cumulative time spent outside Earth’s atmosphere i.e. 879 days.

Because of these two and a half years spent at high speeds while orbiting the planet, Padalka became a time traveller who actually experienced Einstein’s theory of general relativity.

He found the Earth 1/44th of a second to the future where he expected it to be. Meaning that, regardless of the shortest time span, but he stepped into the future which he was not expecting.

His 1/44th-second jump into the future is very diminutive as he was travelling only 17,000 miles per hour. But what if we create something that could go on much faster than geostationary orbit?

I’m not talking about a commercial jetliner having a speed of 550 – 600 miles an hour or the 21st-century rocket to the ISS has a speed of 25,000 miles per hour. Faster means something that could approach 186,282 miles per second or beyond that.

How Will AI Go Far? 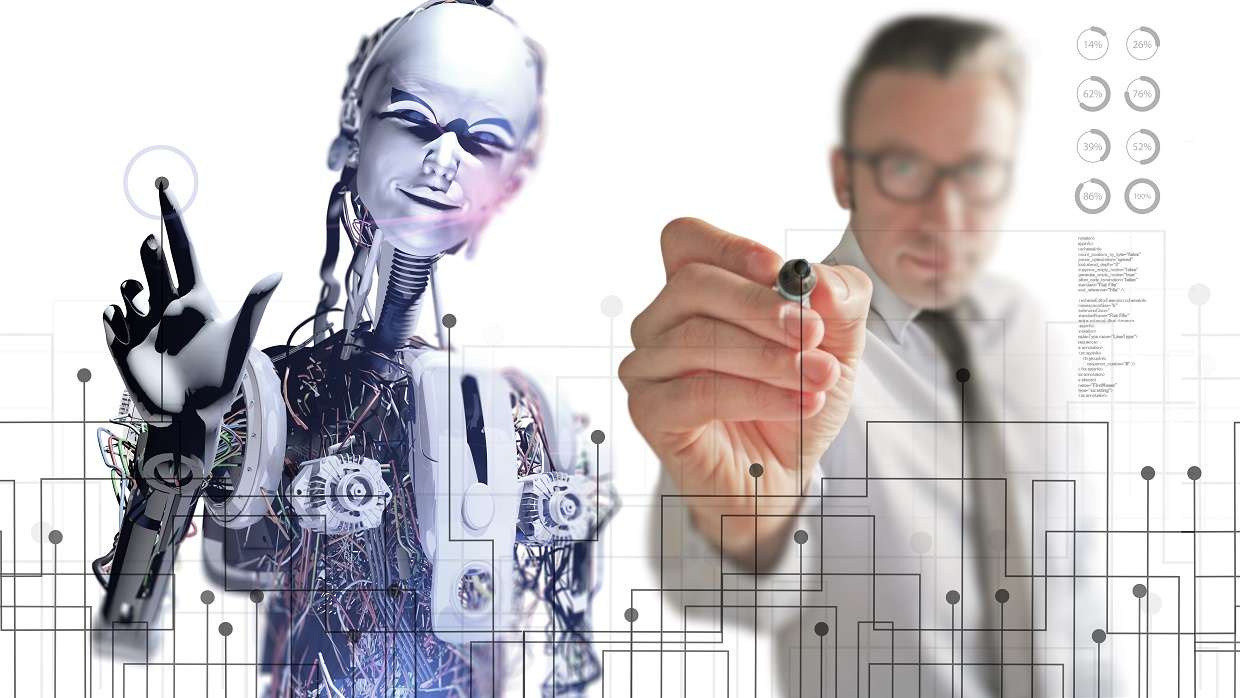 A self-professed time traveller has bizarrely claimed that she has travelled to the year 2600 and saw artificial intelligence will rule over humans, robots, and aliens in the far future.

She introduces herself as Mia and claims to have been recruited into a secret US time travel program for which she was offered a healthy amount. For more information, Click this link.

According to her, there will be no concept of independent nations by the year 2600 and humans will be ruled over by a World Government run by AI.

Humans will live in 11 mega-cities in coexistence with robots and aliens. She said:

“I saw human beings, robots, and aliens all living together in harmony.”

Conversely, most scientists denied these lame stories and said that time travel is not achievable by modern technology.

These two in combination are far better than working alone.

AI Without Humans How Far AI can Go

So What Are The Suppositions?

After seeing the actuality behind AI and time machines and how AI will shape our future, the deductive words for the final decision are all about the arena of tech. Integration of AI in our lives is craving a path towards the robotic humans who will be human beings by nature but machines by behaviour.

Just imagine having a microchip inserted in your head so that you don’t have to put any burden on your brain and let that minicomputer do its work. I’m sure you must be thinking of getting relief from exams. Right? But we have to wait for another 200 years till the time comes and there will be no schools but labs to insert education in the tinier brains.

How AI helps in stimulating life