Connect Your Android Phone To Projector In Various Ways

Everything is now in smartphones which made things easier to do. But when you want to see things on a bigger screen to enjoy the ultimate fun via your android phone then it becomes a little troublesome. No worries. You can connect your android phone to a projector and enjoy the same thing on a much bigger and wider screen.

In earlier times, projectors were mainly connected to show business PowerPoint presentations or reports. But the trend is changed now.

Adults love to watch movies, slideshows, pictures, or any pictorial related to media on a wider screen to have greater fun. There are multiple ways you can connect your android phone to a projector if you want the audience to see it.

Connect Through a Hard Wire Android Phone To Projector

If your projector is not wireless then a hard wire is the only option left to connect your android phone. There are two most common connections to support some type of hard-wired connection.

Note: The adapter should supports 2.0, 3.0, etc. version of MHL required for your device. 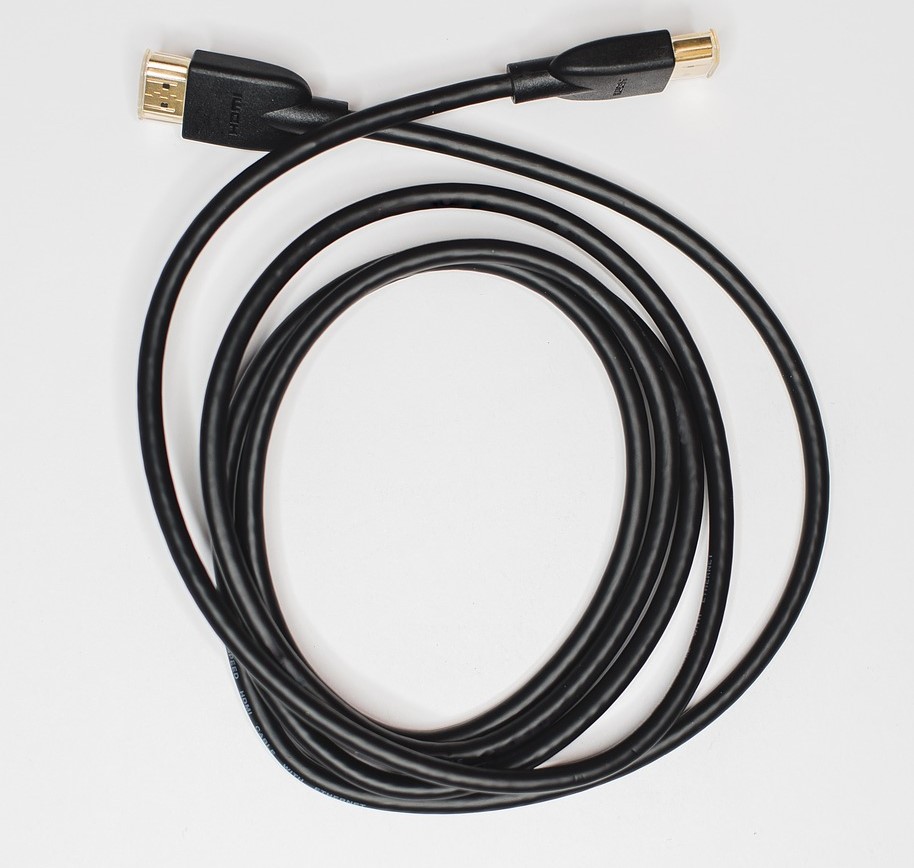 Connect Through a USB Android Phone To Projector

You cannot just connect your android phone to a projector but also a tablet or phablet. You need to look for the USB port in your android device. Usually, manufacturers provide the cable with all devices that can be connected to ta projector.

First, check the video input ports available on the projector to choose a type of port to connect the two devices. If the port type on your device is not compatible with the input port type of projector then you need to change the adapter.

After having the compatible port, connect one end of the cable with the projector and the other with your device. If there need an adapter to connect the devices, then connect the video cable of your device with the adapter.

Turn on both devices (Android and Projector). The data from the android device will start transmitted automatically.

How to make gif image on my android phone in 2020

But make sure to avoid lower-cost models – both in android devices and projector – to avoid any disruption in the future. There is built-in Ethernet or wireless networking in many projectors especially manufactured by Epson.

Many projectors come with the feature of built-in apps and can install more apps. Panasonic and many other leading brand projectors have apps that can connect the android phone to a projector.

These wireless apps use Bluetooth technology or Wi-Fi to connect the devices. If app is not available on the Google Play website then you can check the projector’s manufacturer website or the given documentation.

Chrome cast is a powerful part of the Google system that has many features and applications for casting on just a single click. It is available at just $35 and plugs into any projector with the HDMI port.

This small device lets you connect your android phone to a projector using the Cast Screen button in the Android navigation menu.

Many renowned companies like LC, Samsung, and others have started including the video streaming port in their projectors. You can check the model number of your projector to see if this option is available on it through your manufacturer’s website.

If your projector has this streaming port to connect devices like Android phones then check the required application on Google Play Store. There will be slightly different streaming solutions but having a smart projector gives you fast streaming with no hassle.