How to Take Screenshots on Mac Computer in 2020

It is quite easy for Windows users to hit the Print Screen key to capture a screenshot on mac while the case is not the same for Macintosh users. If you want to take screenshots on Mac then there are multiple options for you to take it.

Whether you want to capture the entire window, a specific portion, or just a small area – Mac has subsequent commands for you.

If you’re new to Mac then these must be helping you as you are going to need this on an almost frequent basis.

If you are using Mojave then you have another option to take screenshots on your Mac Book than the High Sierra users.

So, let’s start from the common ground:

If you think that the entire screen is full of information that you can’t skip, then it’s important for you to take a screenshot of the entire window.

You can either click on the screen to capture the display or use the onscreen control option Capture to take a screenshot of the screen. 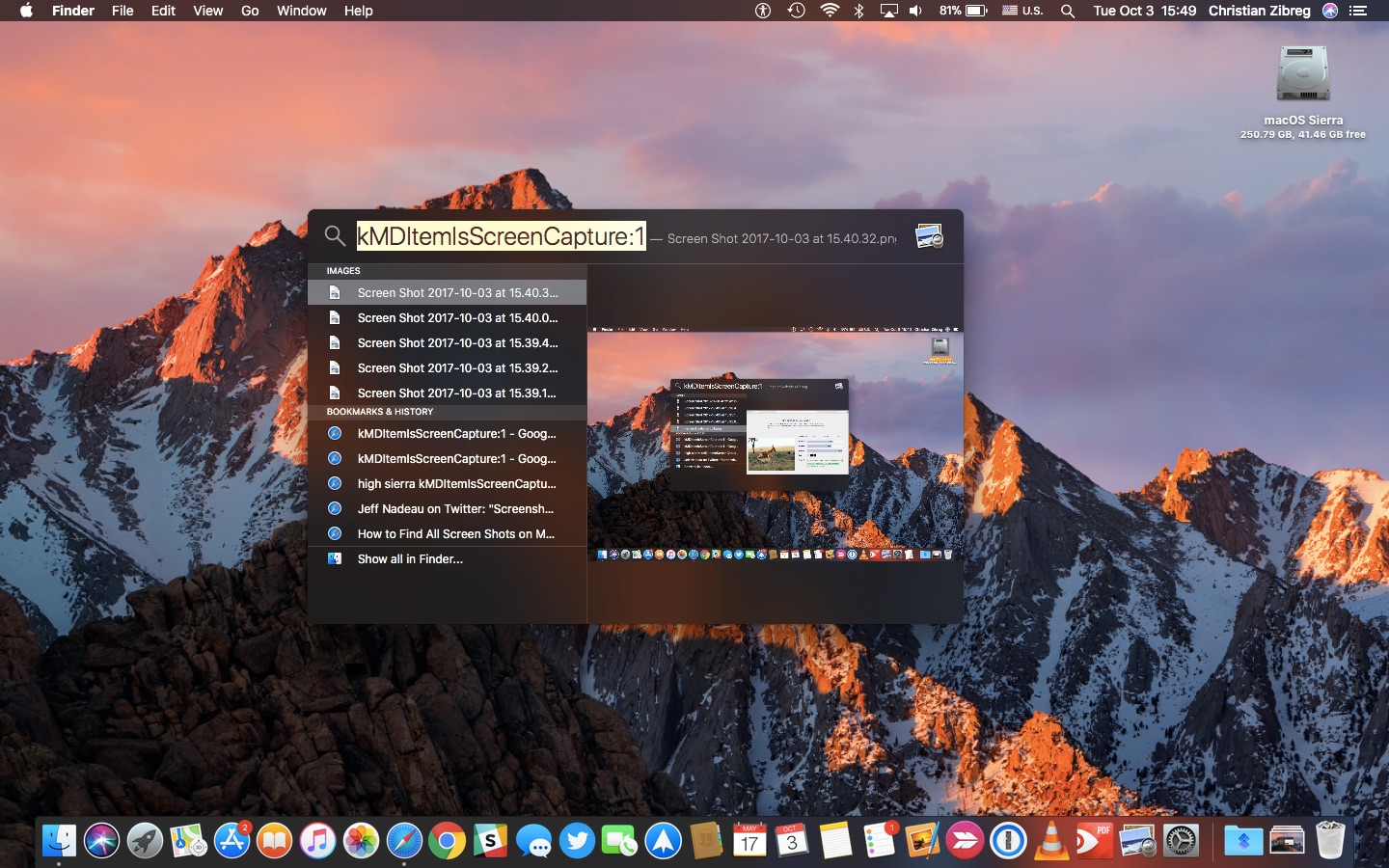 Note: If you’re using Mojave then the preview of your screenshot on mac will be appeared at the corner of your screen. It gives you quick access to the editing tools.

If you want to capture the only windows then there are different methods on different versions of macOS. 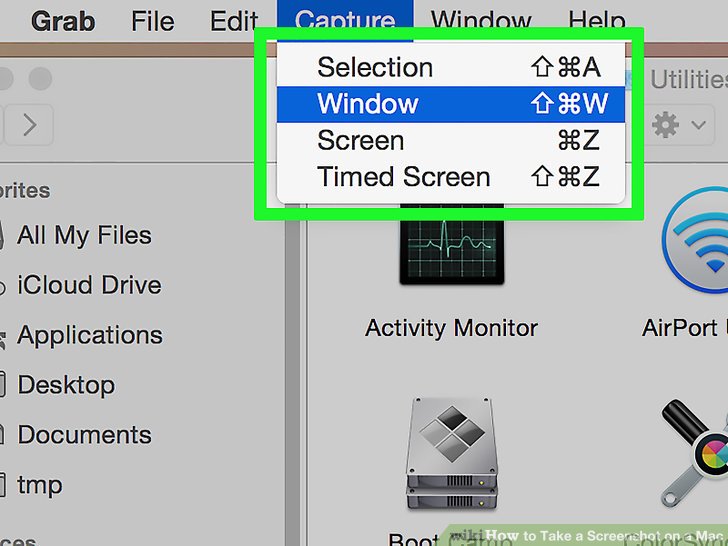 Note: Press and hold the Option key while you’re clicking the capture command to eliminate the window’s shadow as you take screenshot on Mac.

You can also take a screenshot of a selected portion on your Mac screen if you don’t want any other part to be included in the image.

Press Shift – Command – 5 to enable the onscreen capture controls and then click on the Capture Selected Portion from the controls.

Drag on-screen to select the required area to capture. Drag within the selection to more it.

If you don’t use the thumbnail option then your screenshot will appear on your desktop after a while.

There are a variety of options to take screenshots on Mac as per your requirement. You can take a screenshot of the menu through these two methods:

Note: If you need to include a screenshot button to your Touch Bar then use the customized settings to add Control Strip Region.

You have been reading throughout the article about the thumbnail of screenshots on Mac desktop which allows users to follow these functions:

Note: Hover the pointer over editing buttons on the thumbnail to see their functionality.

Fast Facts of Screenshots On Mac: