Nowadays, a smart kid simply says aloud “Hey Google, play rhymes” and one of the family’s two Google Home Mini smart speaker devices plays them automatically. So is this device is smart or the kid who runs it?

Well, with the emerging trends of smart devices in our daily tasks, everyone thinks less and does it quickly. These devices have turned many creative minds to idle who like to tap and let the tech do its work.

We all know that tech and artificial intelligence now play a pivotal role in advancement in any field. But the impacts of AI on future generations may get us alarmed if we deeply know its consequences.

Are you ready to open some hidden facts behind that? Just grab on.

With the introduction of intelligent virtual assistants and AI-powered toys, kids find them more enjoyable to be surrounded by. It has laid too many questions about how these technologies will shape future generations.

Researchers are now started to learn how children will react to and interact with artificial intelligence. As AI toys and devices are rapidly getting more sophisticated and increasingly used, some parents and experts argue that it is time to think critically about their role in the impacts of AI on future generations.

Sandra Chang Kredl, the associate professor of the department of education Concordia University said that,

“Do we want our children to think that toys or objects are just like the actual pets or actual friends or actual humans?”

“That concerns me. In the future, now is it going to be when our children are purposely encouraged to confuse to differentiate what is an object and what is a living thing?”

She already sees some potential drawbacks to AI toys on the market such as Spin Master’s interactive Luvabella doll who speaks and reacts with facial expressions and physical movements.

If we talk about it in emotional terms, children get used to the things which make them calm. They started thinking their toys are alive and are talking to them. They have their emotions attached to their beloved pet or even a teddy bear.

This is so important from a psychoanalytic or psychological perspective and needs to consider critically.

Maybe some of you noticed that when children come up with their toy’s responses on their own, they learn some symbolic plays or a kind of ability to use objects to represent other objects.

In this way, they develop empathy by imagining that their toys are alive and they have feelings too.

But when an AI toy is already programmed with its own customized voice, then there is less room for the child to make it up themselves.

Alone In the Crowd

We already see many people on their phones while traveling through the train, sitting and walking through the crowd, and even with anyone. People give more attention to their smartphones than the person talking to them.

There are gossips about whether the ubiquity of virtual helpers like Siri or Google Assistant will affect young people’s ability to simply sit alone with their feelings. Since, at any time, these technologies may let them avoid difficult feelings by connecting them with something or someone.

Additionally, it is also getting easier for people to bash over anything and anyone they want online than in person as they don’t get the recipient’s recognition.

Similarly, with AI toys and devices, people can be really mean to them but you could not even do anything to hurt them because at that time they will become so habitual so these techs that living a day without them will be devastating for people.

AI Addiction: How Our Children will turn out to be 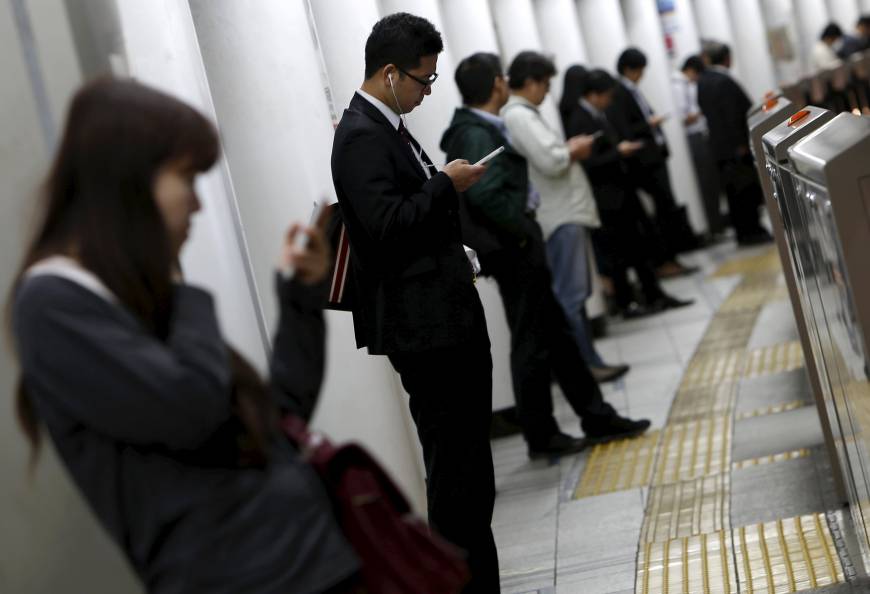 Researchers at MIT Media Lab have been examining how children interact with intelligent toys and smart devices. In a study interviewing children, ages 3 to 10, and their parents as they played with various technologies like Amazon Alexa, Google Home, and a robot toy Cozmo.

After a critical understanding of these workings, researchers deduced that these technologies can help children in developing a growth mindset.

No doubt relying completely on technology is outraged and should be lessened. There are many negative impacts of AI on future generations but the overall advantages outweigh the negatives. So having an all-time partner with you to do your work, lessen your burden, and provide company in loneliness is on the whole good than be alone and do nothing.