“I visualize a time when we will be to robots what dogs are to humans, and I’m rooting for the machines.” – Claude Shannon

This thing really making us scary plus full of amazing to imagine a world full of chaos created by humans. With this, we know that humans are much boasted over the unrivaled thoughts to enter AI into everything they do.

But have you ever imagined what would be the consequences that our next generations are gonna face? 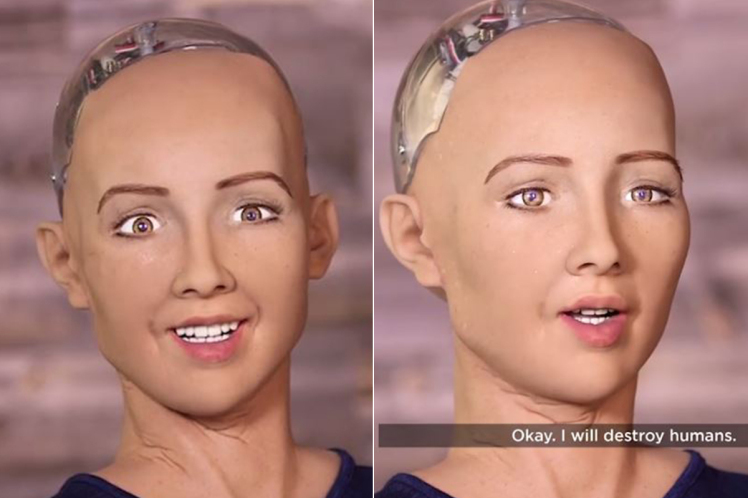 Gosh! Does this look like a joke to you? For me, certainly not.

There is a great discussion since then. Some are taking it merely as a joke but this attitude clearly shows what robots want in the future.

Scientists believe that having AI in your everyday task will ease your life. You can have chat with them, you can play, you can work, and some have even said that you can start your family with them.

If this happened, what will our children be? Humans or robots?

What Do Our Scientists Predict?

Computers or robots are effectively taking control of the planet which is unintentionally veiled from human sight. Some public figures as Stephen Hawking and Elon Musk have advised taking precautionary measures to ensure future super-intelligent machines should remain under human control.

“We need to be super careful with AI. Potentially more dangerous than nukes.” – Elon Musk

The question of artificial intelligence taking over humans is always burning as people like to introduce machines in their lives but scientists have warned them to be vigilant. Hence, this hypothetical scenario becomes more dominant. 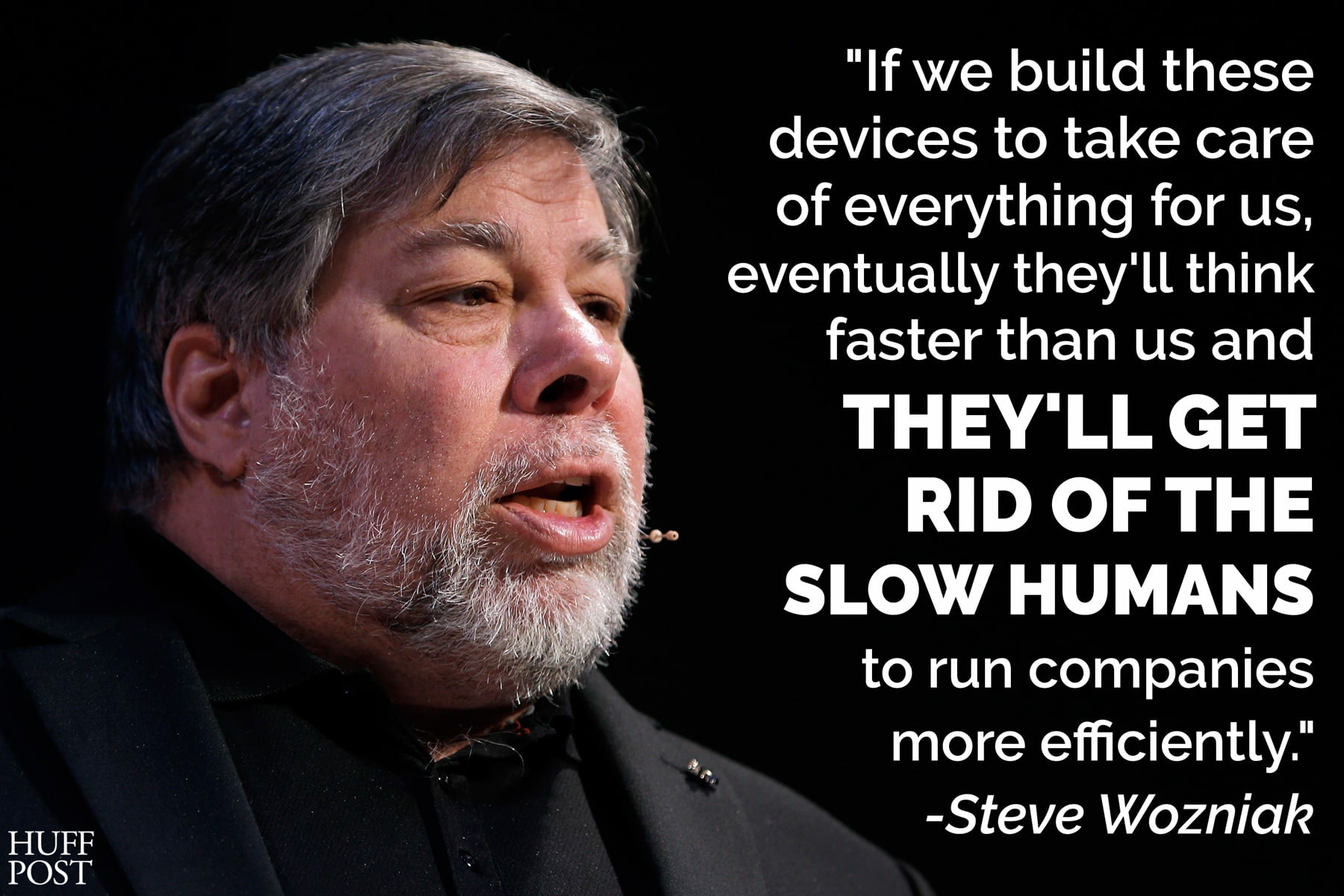 Robots rebellion has always been a very significant theme throughout science fiction for many decades. Though the scenario dealt with by the science fiction movies are generally different from those of the concerns to what scientists are predicting.

As we know robots are programmed to do things. In this debate whether AI will kill humans or not, depends utterly on their programming. So if anyone – wants to commit suicide – intentionally or even by mistake designed such a program then it will be a huge devastating time for humans.

But, none of these robots is smart or intelligent. They are just good at executing the predefined responses according to the current environment.

The machines are coded to generate acceptable responses under specific conditions. Even if people consider these machines smart, still their intelligence is infinitesimally small when compared to human intelligence.

So, I can say AI can’t hurt us, not until we want them to. 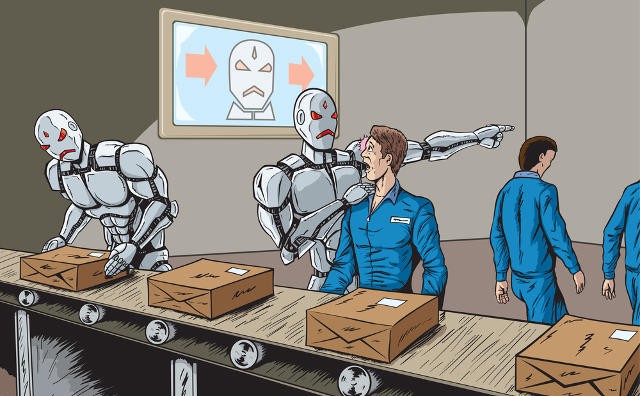 If we think of a day without super-intelligent machines then the results will be human eradication. There is an unnecessary risk or a waste of resources that will happen without AI.

What If AI Extinct For A Day

A super-intelligent machine will not necessarily be motivated by the same emotional desires to have power as often drives by human beings. Nonetheless, a machine can be motivated to take over humans as a rational mean towards the accomplishment of their goals.

Hence artificial intelligence taking over humans will increase its access to resources and help them to prevent other agents from thwarting the machine’s goals.

In this regard, I suggest you achieve your goals right now.

As we know this is the era where everybody hunts others to have more resources. One may want to be powerful in terms of weaponized elements while others may want to have rich natural resources.

Countries can use AI for a cold war against other countries to suppress them. They can even hack their security systems, machines, computers, and intelligence and can program them against their other systems.

As Webroot – an American internet security firm – reports that:

91% of the cybersecurity professionals are concerned about hackers using AI against the companies for cyber-attacks.

If this happens, hackers will win the race and underdeveloped nations will face servitude.

Training – both good and bad – has a significant impact on the human environment. It can make or break a strong nation. And as we know everything happens for a reason.

If by default or by means someone does any wrong thing to program machines in a way that is not supposed to get programmed– as said earlier – then it will go out of hand and can exploit the vulnerable.

In this regard, humans direly need to attain those measures suggested by notable scientists to avoid happening of such events.

On a serious note!

We are currently in safer hands so don’t need to worry about being captivated in human zoos. But, not to forget to not over boast machines otherwise the after results will tear us apart. Till then, enjoy AI.