It was considered a mere joke when people saw a science fiction movie based on robotics and flying objects. Even if we look at the past 10 years of technology, we would be surprised by the fast pacing of advancements in robotics and technology.

For instance, if you just look back in 2008 or 2009, could you imagine that there would be a taxi service like Uber for you? You could not rent a place while staying at home. You could not even order your food from your phone.

This generation should give a bundle of gratitude to God that they are in this era where they can do anything by just tapping.

Nearly everything is incorporated by technology to get modernized. Be it machinery or poultry, medicine or nutrition, studying or enchanting; everything is miraculously involved in technology.

Not only this but many products have been invented and evolved into a completely new item that was certainly anonymous in the past 10 years.

The rapid development of technology, intelligence, and robotics has entirely transformed the online world’s landscape. Our working styles, trends, and functioning are reformed with the advancements of the IT sector over the decade.

Now, let us take a look at how far we have come in the past 10 years of tech.

Apple introduced the App Store with iPhone 3 which revolutionized communication in 2008. This App Store opened the box of limited Software built-in certain phones and expanded to a new mobile app industry by opening up a space to create millions of apps.

T-Mobile introduced the first Android phone on 22nd Oct 2008. The HTC Dream or T-Mobile G1 may not have been the greatest phone ever but it carved a new way towards the more innovative designs of phones. Now, we are seeing a new foldable smartphone FlexPai by Royale which has launched been in Beijing.

It will be totally unfair to proceed with our article without mentioning any social media platforms. Twitter was opened its way at the 2009 SXSW festival in Austin, Texas and is still struggling to get in line with Facebook and WhatsApp. Now, for anything that happens either good or ill, social media channels are considered the best way to bash on them freely.

A decade ago, MySpace was the social network of choice to connect millions of users. But now, other social media channels have been refined pertinent with their online presence viz a viz Instagram, Tumblr, LinkedIn, Quora, and Pinterest that are constantly expanding their social networking.

The best thing about this is that it satisfies not only a layman but the business tycoons, actors, musicians, and even politicians too to directly rant on anything without even getting into trouble with hate speech. 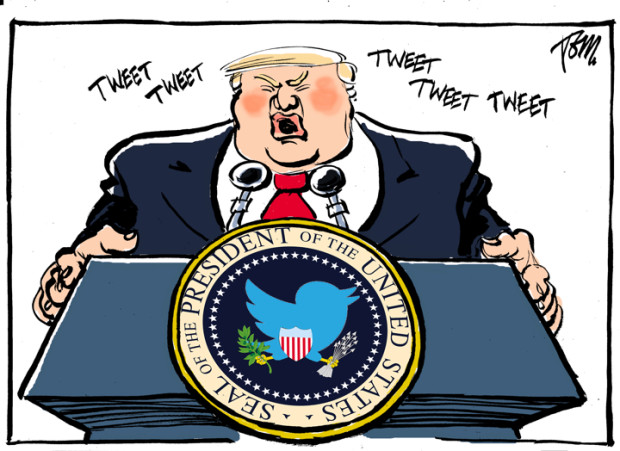 Online streaming has invaded the way people used to watch a movie or their favourite TV programs on cable or via satellite. Now, Netflix or Hulu are there to satisfy your cravings for a movie, serial, or any program.

If you missed a program for any reason, you can easily catch up with that online just the following day. The streaming technology is giving you a sight to view the world of all thrilling shows, history programs, informative documentaries, and anything from yesteryear’s that were difficult to easily accessible.

Over the past 10 years, free audio or video calls were only possible by using VOIP (voice over internet protocol). Internet was the sole platform to convey your message or made a call which was limited to some groups.

Now, you can call either audio or video or even a group call without getting worried about paying any penny. Calling and texting is the new relaxation given by the trendy apps around us.

Now let’s have a quick look at some incredible products which are the crux of the past 10 years of tech.

The evolving trends of technology and robotics are paving the paths under our belts to give a more advanced and modern look to our future. It is quite enjoyable to see the fluctuation every other day around us.

The scientists are running to explore the world while the entrepreneurs are constantly competing to be on top by giving a whole new tool to amaze.

The past 10 years of tech has given us a lot, now let’s see what the next revolution is coming for us.