The cyber-world is on the treadmill of everlasting evolution where the gangs are playing with people and their valuable properties to get their hands on them. Cybercrime trends and threats are not easy to notice until you don’t realize that you’ve fallen prey to their trap.
Cybercrime is now becoming high-profile in particular hacking, child pornography, copyright infringement, and security breaches.
The dilemma of the current situation is most people merely put some crimes as cybercrime whereas there is a long list of cybercrime trends that are evolved in the 21st century. Euro pol’s Executive Director, Catherine DE Bolle said in the new IOCTA report:
“Some cyberattacks grab the headlines because of their magnitude which hampers or dilute the threat or concern of other cybercrimes.”
This is the reason to write-up an article to inform you, people, that what is under your noses and you are not even aware of. Here are the top cybercrime trends of the 21st century.

Data breaches are a way of stealing people’s private data regardless of seeking their consent and letting them know. It is a prominent threat especially for the unprotected data in the cloud environment.

Hackers and attackers now increasingly targeting the top-notch business of the industry to get their hands on more precious data. There is a sharp increase in the cyber-attacks of financial and corporate data which can be used to blackmail or sell on other platforms to gain finance. 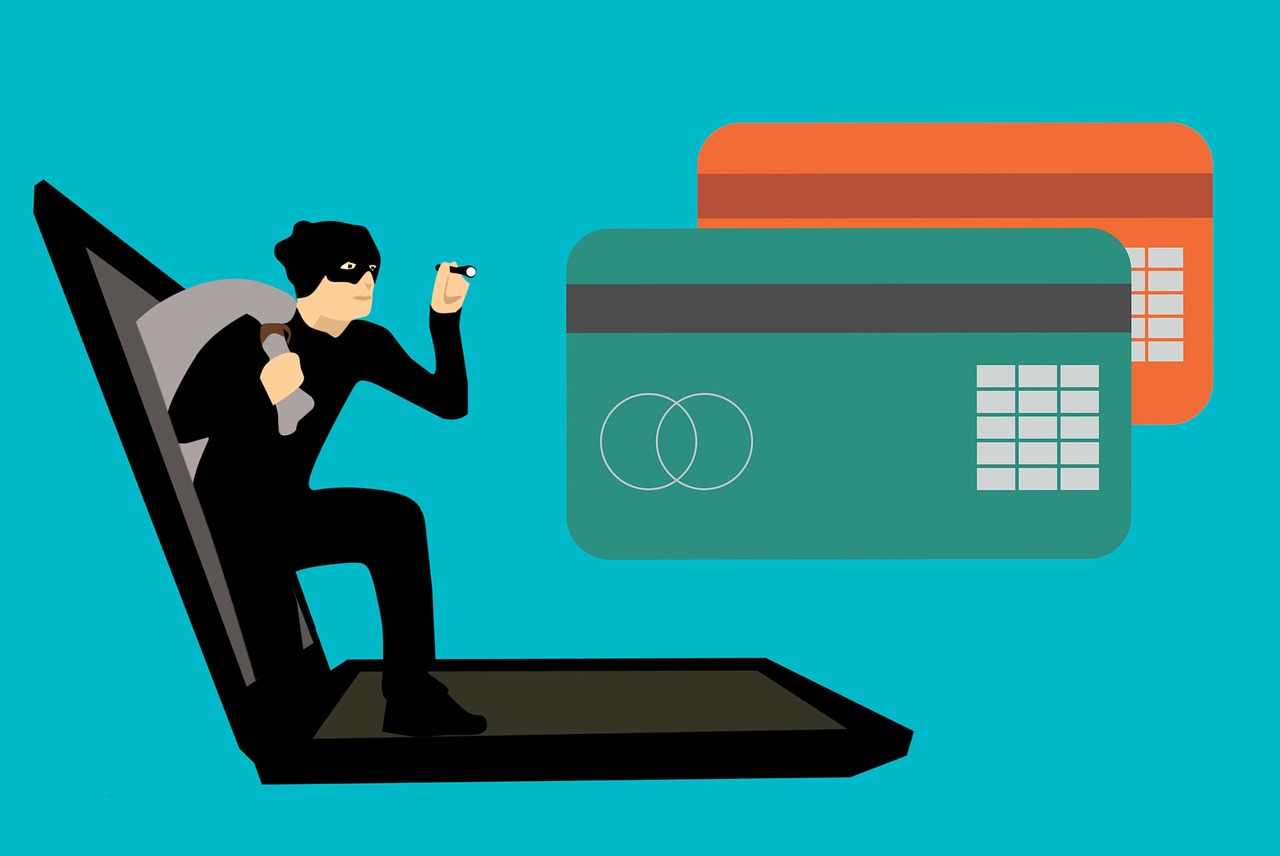 Some attacks are more prevalent than others in which cyber-attacks on banking software are at the top of the list.

Malware is the situation where you know that there are some issues with your data but still is in your hands while ransomware is more dangerous which attacks your data and cut-off all links use it.

“Nevertheless, there has been a lot of targeted threats in countries like South Korea with advanced and clever techniques to infect systems. It frequently goes hand in hand with ransomware while no subtle change to notice anytime.”

There are internet service providers who tried to restrict some malicious sites from out of reach of children while the authorities in their areas always check the browsing and IP of each user. This is another thing that most people don’t know but have always eyes on them.

Tough most child sexual exploitation material (CSEM) is shared through the P2P platforms yet many extreme materials are still available on the darknet.

Globally, the growing internet connectivity continues to build a complex form of online child exploitation material with the jurisdiction and technologies involved.

Cryptocurrency or digital currency is the modern form of currency that is shaping today’s cybercrime trends and is more dangerous than stealing or snatching cash or doing ATM fraud.

Many mining services, wallet holders, and other cryptocurrency ex-changers are facing hacking attempts including extortion of personal data and theft. There are many money launderers involved in this operation and are significantly assisted by new developments.

Decentralized exchanges don’t use “Know Your Customer” requirements and are the big go in this threat. 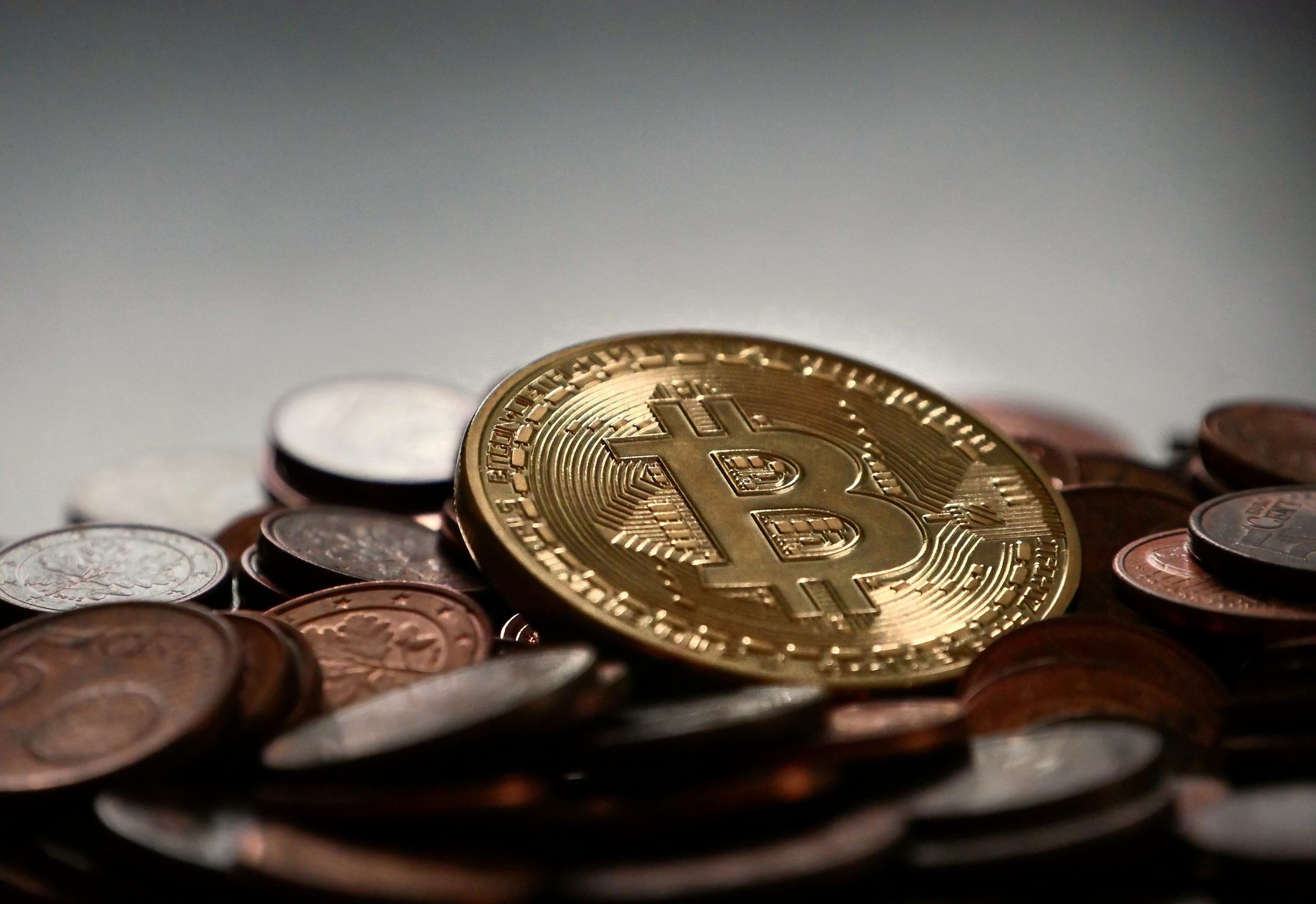 A convergence of terrorism and cyberspace is called cyber terrorism which is done by a group of people to hurt the intellectual property of a government or organization at a massive scale. Cyber terrorism is another form of cold war done to cause bigger scale destruction by the coalition of cybercriminals.

What is the windows narrator and how to make it stop?

Remote attacks have become more sophisticated and are on perpetual progression. Crypto-jacking was one of the main types of remote attacks in 2018 mainly attacking cryptocurrency holders. Cryptocurrency being the new digital currency type is a new vulnerable perimeter of cybercrime trends.

Remote devices are now very common in every household and are the prime target of cyber-attacks. The most vulnerable devices are computers, internet protocol (IP) cameras, smartphones, and network-attached storage (NAS) devices.

As devices usually have open ports and are linked to the external networks or the internet that catch most of the cyber attacks making it one of the topmost cybercrime trends of the 21st century.

Copyright violation or copyright infringement is the prohibited use of works under the copyright law in a way to violates one’s restricted rights.

The most common cybercrime trends in the 21st century are the copyright violation of musical records, TV, films, and works. According to the Straits Times:

“The James Bond Movie’s – World is not enough – copy was available free before it was officially released.”

These copyrighted violations caused massive financial loss to the creator. But there are now strict laws against them for their restriction.

There is a shocking increase in the number of skimming attacks over the past few years in almost all developed and developing countries. The skimmed card data is sold through the darknet and cashed out in areas where no one can ever imagine of.

The reason could be some black money is crashed through this way to the areas where governmental checking and law enforcement is either slow or nonexistent.

Toll fraud is another area which avoids paying tolls and/or showing card-not-present fraud in the retail and transport sectors particularly.

There are many fake companies trying to get access to your point of purchase and withdraw all your money as soon as you swipe your card through the credit card swipe machine. This also caused the breach of your personal information.

The world’s 3 biggest cybercrime marketplaces – Hansa, AplhaBay, and RAMP were interrupted by the law enforcement agencies to shut them down. As a result, none other Cybercrime trends and threats marketplaces were closed spontaneously.

Instead of utilizing these cybercrime marketplaces, the cybercriminals are now shifted towards the smaller vendor shops which are more difficult to get caught and disrupted by the police. Encrypted messaging apps are the focal point of such activities which are highly regionalized and language specific to use.

These are quite active and widespread happening at alternate venues which made it tougher to get caught.

With the emergence of machine learning (ML) and artificial intelligence (AI), their use is increased in almost all major industries to automate their process and make things easier and faster.

It is not unknown that cybercrime always finds its way whenever this is computer involved.

Many cybersecurity companies are now implementing AI-driven algorithms to shield against threats, malware, hackers, and to become more effective and protective.

Many hackers are now using AI to serve malicious purposes. But, AI systems are automated, cheap, and scaleable that provide the physical and psychological distance for the attacker which hamper the immediate consequences of morality around cybercrime.

There are different ways cybercriminals use AI for malicious attacks.

AI in Social Engineering: Social engineering being the most popular hacking technique. But also requires a lot of time to implement. AI helps in speeding the process by collecting information or calling potentially vulnerable. 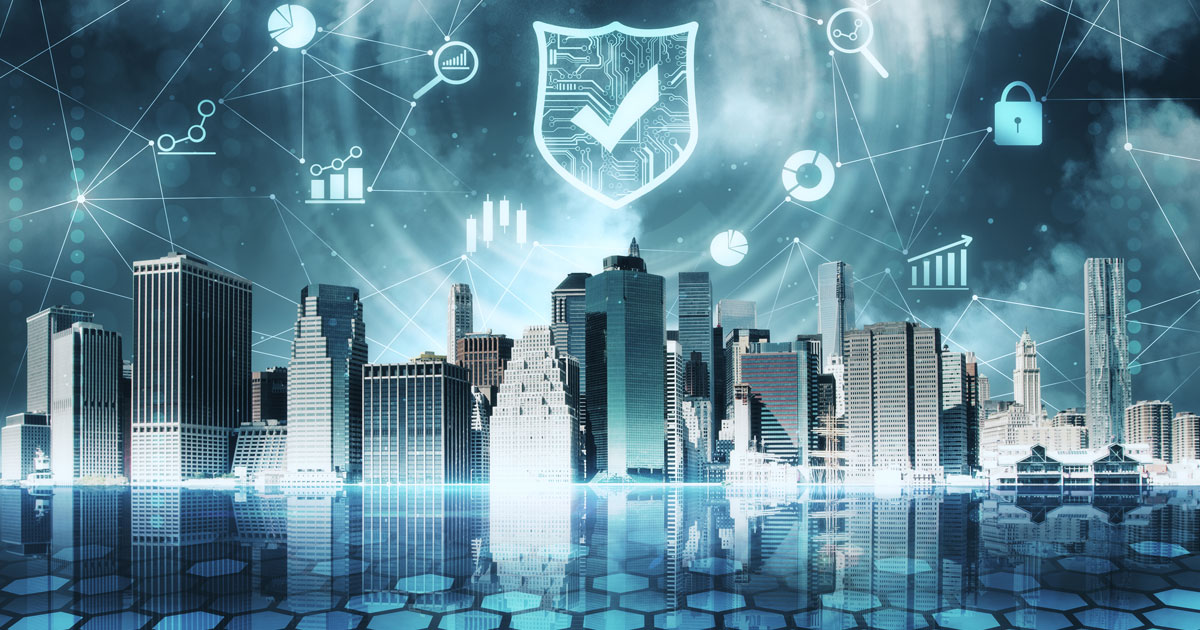