What Are The Windows 10 System Requirements in 2019

There are these following Windows 10 systems requirements set by Microsoft. Here is the table outlining perfectly the details of all requirements.

Note: You first need to activate the Windows 10 with a genuine key. There are two versions (Windows 10 Home – Windows 10 Pro) for which Microsoft price for the key is variable.

Now get into the detail of each requirement to elaborate you more.

What is the windows narrator and how to make it stop?

Random Access Memory (RAM) sometimes acts as the short-term memory and if your system has a little space then it will be snail paced to load a file. Hence, Windows 10 system requirements want more memory to install with no disruption.

At times, it was enough to have 1GB or 2GB to run many functions in the earlier versions. But, if you still have this little space then you will run into bottleneck to perform these functions at a time.

I would rather say that you can take advantage of your RAM for up to 4GB in the Windows 10 32 bit version. I suggest you to have a minimum of 2GB but if you stretch it to 4GB, you will see a clear difference in the performance. 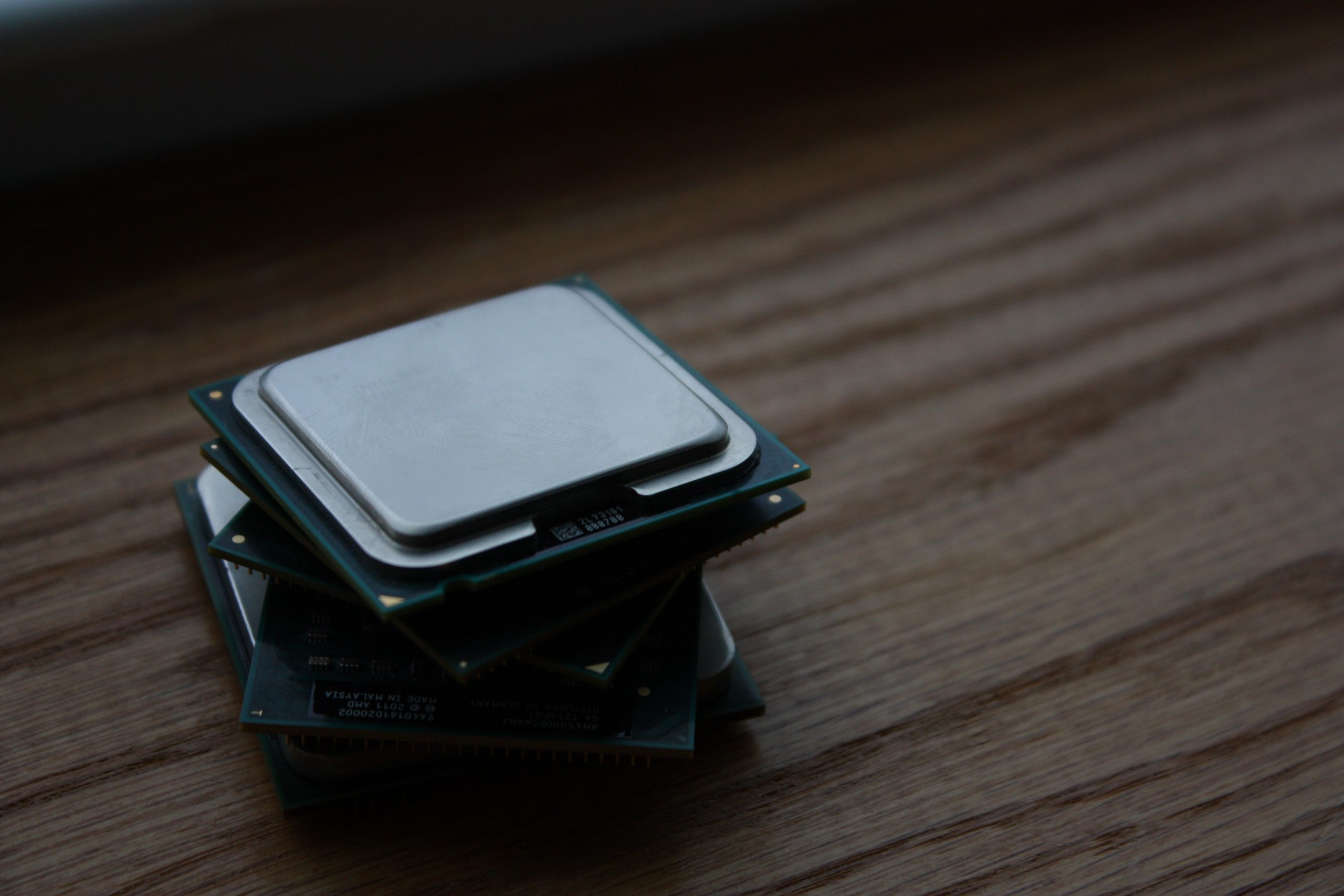 Central Processing Unit (CPU) is the brain of your system which performs the main operations Windows 10 require to do. If your system has CPU that runs at 1GHz or even higher, it would not support Windows 10 in fast running.

Thus, you need to have a CPU that has not only faster frequency but has multiple core as well. For instance, modern CPUs are dual core or quad core which are much better and fast than other CPUs. If you are a heavy user then you should go for the Octa-Core CPU.

Note: You should have a CPU not earlier than 2010 for better speed experience.

But, I would suggest you to have a great display resolution to see things far better than on other screens. You, then, will have more space to enjoy even the ends of the videos, websites, games, and other things.

If you have a CPU earlier than 2010 then still you don’t have to worry about the graphic requirements. Many modern CPUs come with compatible graphics core that is just enough to handle the Windows system requirements.

An add-in graphics card can also be used for gaming or long hour work purposes.

Note: Windows 10 graphics requirements are very much like the Windows Vista 2006.

If you don’t have a constant internet connection then the size-able download limits are pretty enough for the necessary download and update of the Windows 10.